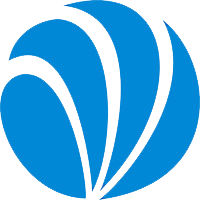 The Thomson Reuters annual CMRFactbook notes that 46 new molecular entities were approved for marketing in developed countries in 2014, far more than in any year since 2005, while 2014 was also a year of great success in terms of sales, challenging those with a negative attitude towards the pharmaceutical industry with $1 trillion in sales.

The report notes that the therapeutic areas in which new drugs were launched were also encouraging, with one third of the drugs being for rare diseases and two thirds being specialist drugs for diseases such as cancer and hepatitis C. The market price of many of the drugs also made a big difference, with Merck Sharp & Dohme's Keytruda and Bristol-Myers Squibb's Opdivo, and of course the leading hepatitis C drugs from Gilead Sciences, Sovaldi and Harvoni, playing a very important role in driving up drug spending.

The diversified late-stage R&D pipeline shows that the R&D-focused pharmaceutical industry is increasingly focusing on drugs that can stand out in the market at a high price. Thomson Reuters noted that across all therapeutic areas, the anti-oncology sector continues to attract significant investment, with the majority of newly launched anti-cancer drugs being granted orphan drug status by regulators.

As high-priced drugs continue to be introduced, the question arises as to how the health insurance system will pay for these expensive new drugs, with some payers now pushing means such as prescription restrictions and pay-for-performance models to reduce drug costs. In addition to drug affordability, one notable phenomenon is that the pharmaceutical industry has finally improved the efficiency of its drug development.

All of this opens up a healthy picture for the pharmaceutical industry: sales are expected to reach $1.3 trillion in 2018, a 25% increase on last year's $1.04 trillion. 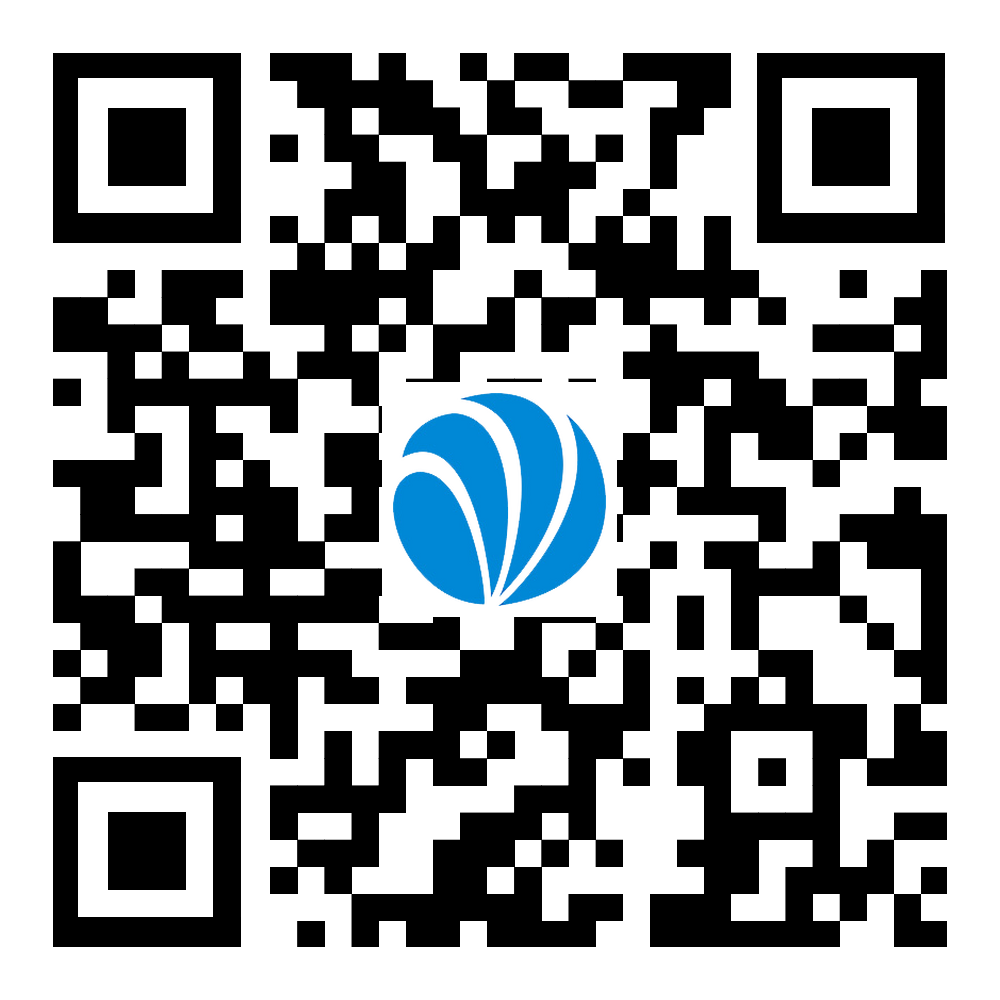